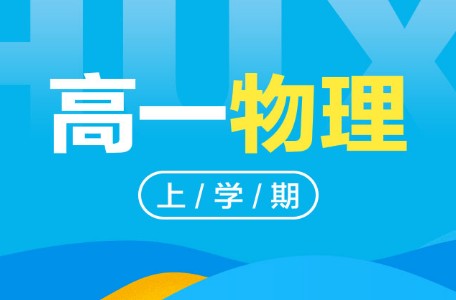 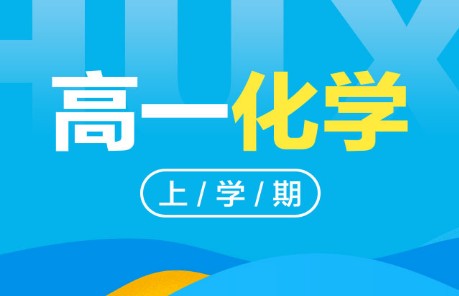 The Atlantic Ocean is the second largest ocean in the world, covering about 20 percent of the earth's surface. It separates Europe and Africa to the east from North and South America to the west. Its name, which comes from the Greek, probably refers to Atlantis, the legendary island continent said to have been the site of a great civilization before the island suddenly disappeared.

The Atlantic extends from the Arctic Ocean in the north to Antarctica in the south. It is over 16, 000 kilometers long and between 2, 900 kilometers and 8, 500 kilometers wide. The area of the Atlantic is about 106, 464, 000 square kilometers. Its average depth is around 3, 300 meters, and the maximum depth is 8, 380 meters in the Puerto Rico Trench, north of the island of Puerto Rico.